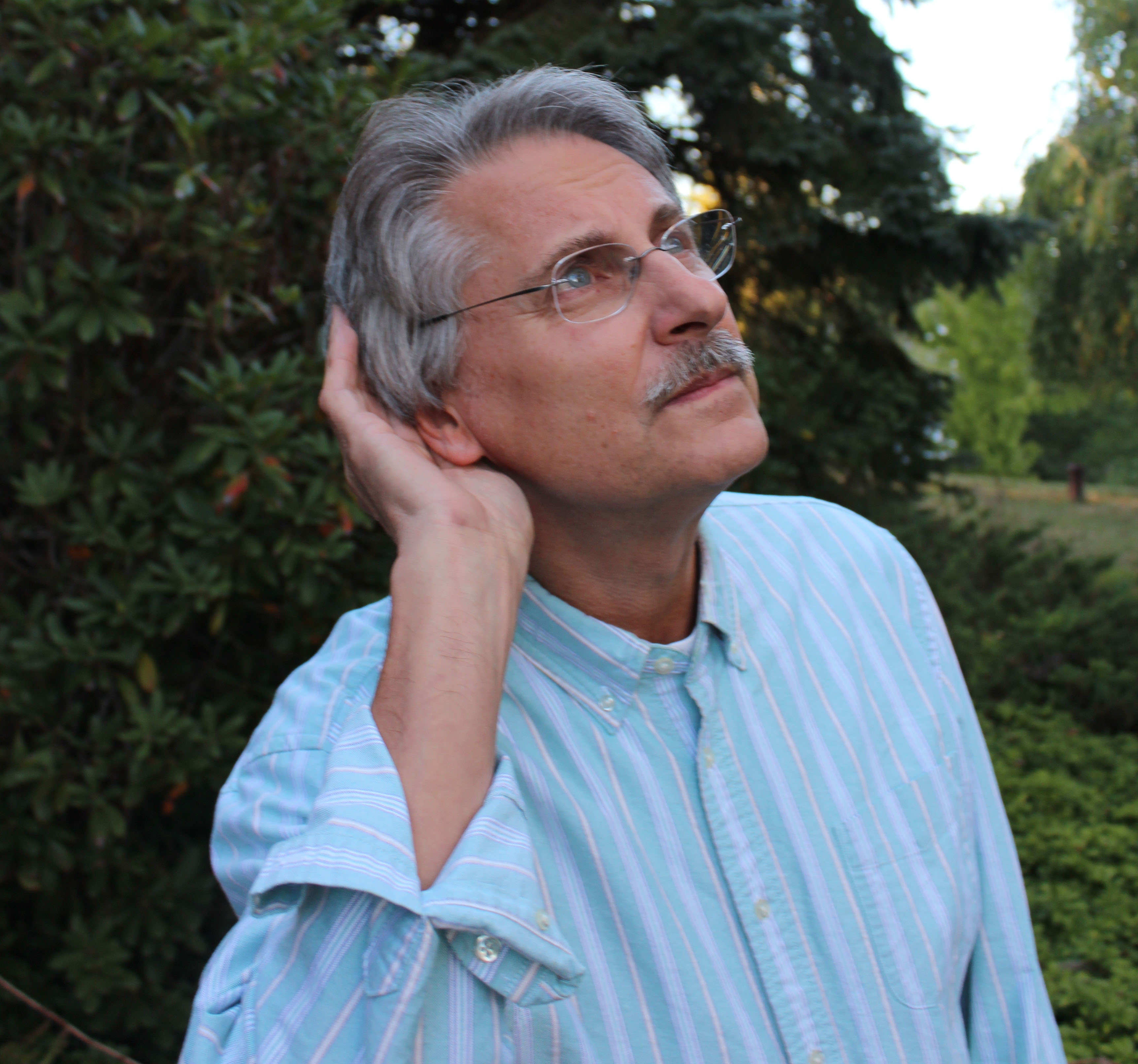 AM I CRAZY, OR DID GOD JUST WINK AT ME?
Sometimes God speaks to us in a small, still voice, or perhaps it is just a wink. It is not necessarily the same type of experience that Moses witnessed with the burning bush where God called out to him in an audible voice from within the bush, “Moses! Moses!”. It is often times more subtle than that, and if you listen, you just might hear God speak to your inner spirit. In fact, I believe that many of us have been winked at by God, but have just not made the connection.

When God winks at us, it is His way of saying “everything is going to be okay”.
In the book “When God Winks at You” by Squire Rushnell it reads –
“You’ve had another one of those days. Everything seems uncertain. You think: Wouldn’t it be great to wake up one morning and have everything certain? Certain about your job? Certain about your future? Who could you talk to about this? Bigger question, who’d listen?
Tentatively your eyes drift skyward.
Hello?
Are You there, God?
Then your mind quickly assesses the immensity of your request. You want God to listen to you, right now. How ridiculous. There are six billion people on this planet. What if they’re all calling God at the same time?
You slump. Deeper into the dumps.
Then — something happens.”

Something small happens, like you open your Bible and a verse jumps off the page at you. It speaks directly to you. You ask yourself, could God be speaking to me? Is this one of those Godincidences, a wink from God?

“And why shouldn’t God speak to me?”, I thought.
The Bible is filled with examples of God speaking to man. Yet, my human nature tries to explain it away as coincidence as I try to make logical sense of it.

On one occasion, I started questioning whether or not my inner spirit had really heard from God. I needed reassurance.  Was God listening?
When I opened my email Inbox, my eyes scanned the page and found an email sent by my brother Jamie.  The email subject line was  “The Voice in My Head”.  “Uh oh”, I thought, without first reading the email, “I really am hearing voices in my head, aren’t I?”

My brother is the CEO of EDC Communications. It is not a religious article, but it starts out “I hear a voice in my head. No, I am not crazy … Sometimes it’s so subtle that we” (and I will finish the sentence in my own words), fail to identify the source of it or just ignore it out of fear of what other people might think.  Perhaps that is what I was doing now, failing to identify the source of my messages as being from God.

That very same evening I felt led to turn on Daystar, a Christian broadcast station. At the very moment that I turned to the station, the Reverend Jesse Duplantis was speaking of hearing from God.
“What!?“, I thought.  “A message about hearing from God?”
The message couldn’t have been  more spot on.

Jesse was returning home from a ministry trip, and while just prior to boarding the airplane, God spoke to him and said “Jesse, do not board the plane as there will be trouble with it“.
Hoping that this was just self-talking, Jesse questioned God, and God repeated Himself.

If I were to surmise what was going on in Jesse’s head at that very moment after being on a speaking engagement road trip for 3 weeks, it most likely would have gone like this …
“Ahh, come on God, I am tired and worn out and just want to go home”
“Reeeeeea-lly?”
“Please tell me it is not true”.
Then, if Jesse were not frustrated enough already, God spoke again.
“Go and tell the person in charge of boarding the airplane that I told you that there would be trouble with the plane and that it was advisable not to board; that you would not be boarding, and that you wanted to take the next flight”.
I am sure that the person in charge of taking the boarding passes thought that Jesse was certifiably crazy.
Jesse did not board the plane as God had instructed him.
When the plane was taxiing on the runway, one of the engines exploded and everyone had to evacuate.

Every small miracle, every “Godincidence” or “God wink” that we try to explain away as coincidence may be God’s way of communicating with us, an answer to prayer, a word of encouragement or assurance. It is God’s way of reassuring us that He has everything under control, no matter how difficult the situation.

So when should you act on that voice, thought or feeling? Sometimes that decision will be easy, for it will be based on experience. Other times it might be when we are feeling the Spirit of God during worship or when we are rightly related to God and conversant with Him through prayer and praise.

Prayer: Lord, should You decide to wink at me, help me to discern when it is from You; and then once I am assured that it is from You, may I have the faith and courage to act upon it.